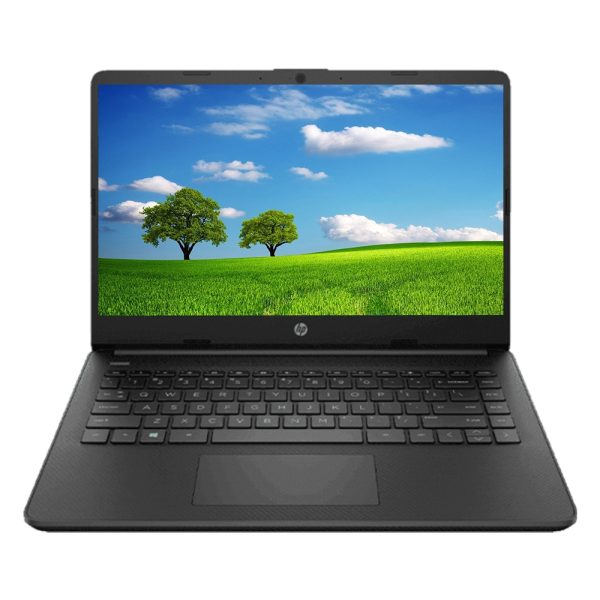 HP 14s-DQ2100TU (38Y95PA) laptop display type is LED and its size is perfect. The size of the laptop is 14 inches. This laptop doesn’t have a touchscreen. Its resolution is 1366 x 768 Pixels. The Features of the display are the HD LED Backlit BrightView micro-edge IPS Display.

Memory/Storage capacity is the main thing for all kinds of smart devices. Because it’s the Question of your device’s performance. This laptop has 8 GB DDR4 RAM and a 256 GB SSD. The speed of the RAM is 2666 Mhz.

The other features of this laptop include a WLAN, Bluetooth, SD Card Reader, Headphone Jack, Microphone Jack, and others. You can view it on HP official website.