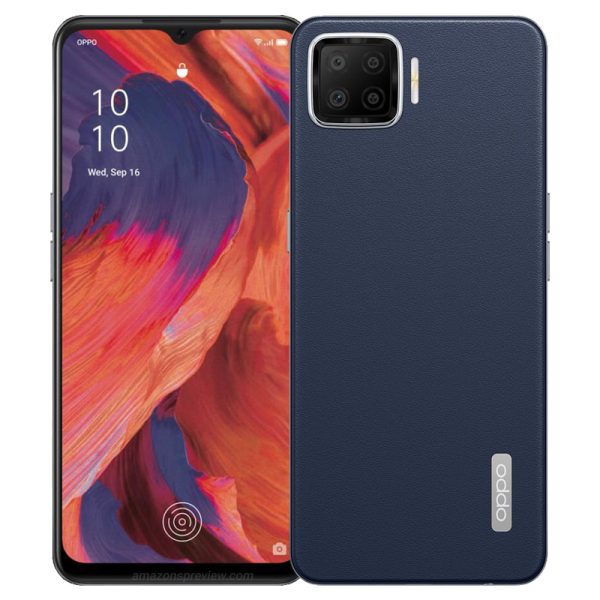 The Oppo F17 has a quad-camera setup on the back of the phone. The structure consists of a 16 MP wide, 8 MP Ultrawide, 2 MP macro, 2 MP depth camera. This phone has a 16 MP selfie camera on the top of the display. And its video recording capability is 1080p@30fps.

Oppo F17 smartphone supports 2G/3G/4G. The fingerprint sensor is available on the screen of the phone. Other features of this phone include a WLAN, Bluetooth and OTG supported USB port. View it on Oppo Official Website.