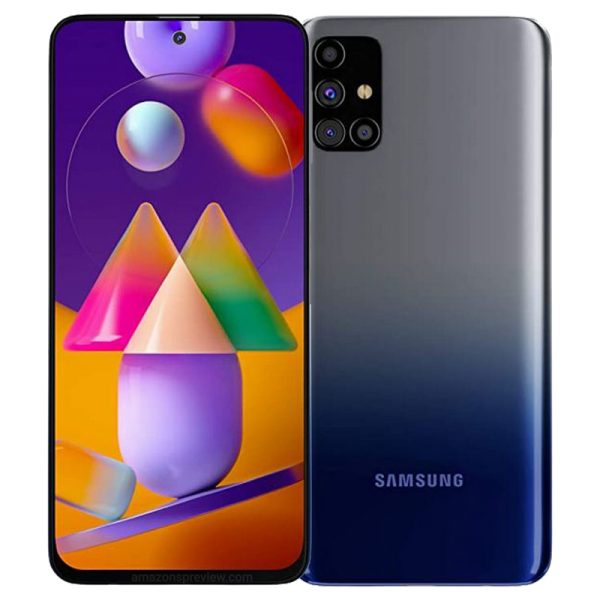 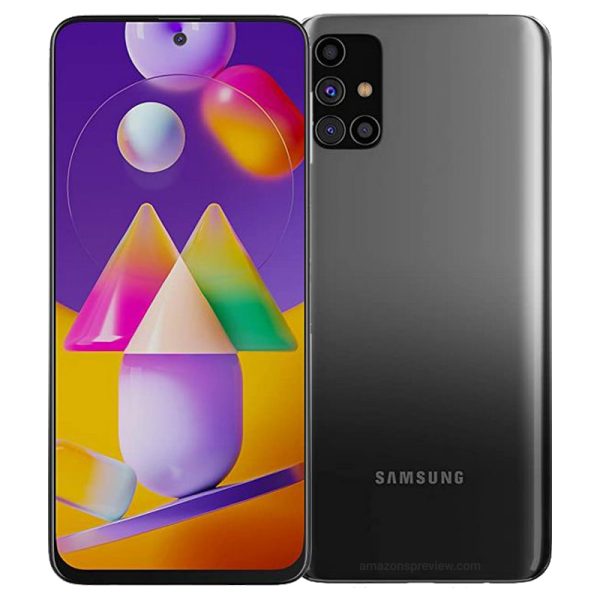 It has 6/8 GB and 128 GB variants according to RAM and ROM. Samsung Galaxy M31s can support up to 512 GB microSDXC (dedicated slot). Of course, the Galaxy M31s has a 6000 mAh big battery with a super-fast charger of 25 watts. It has Dual SIM (Nano-SIM, dual stand-by) card slots.

Samsung Galaxy M31s smartphone supports 2G/3G/4G. The fingerprint sensor is set up on the Side of the phone. Other features of this phone include a WLAN, FM radio, Bluetooth and OTG supported USB port.